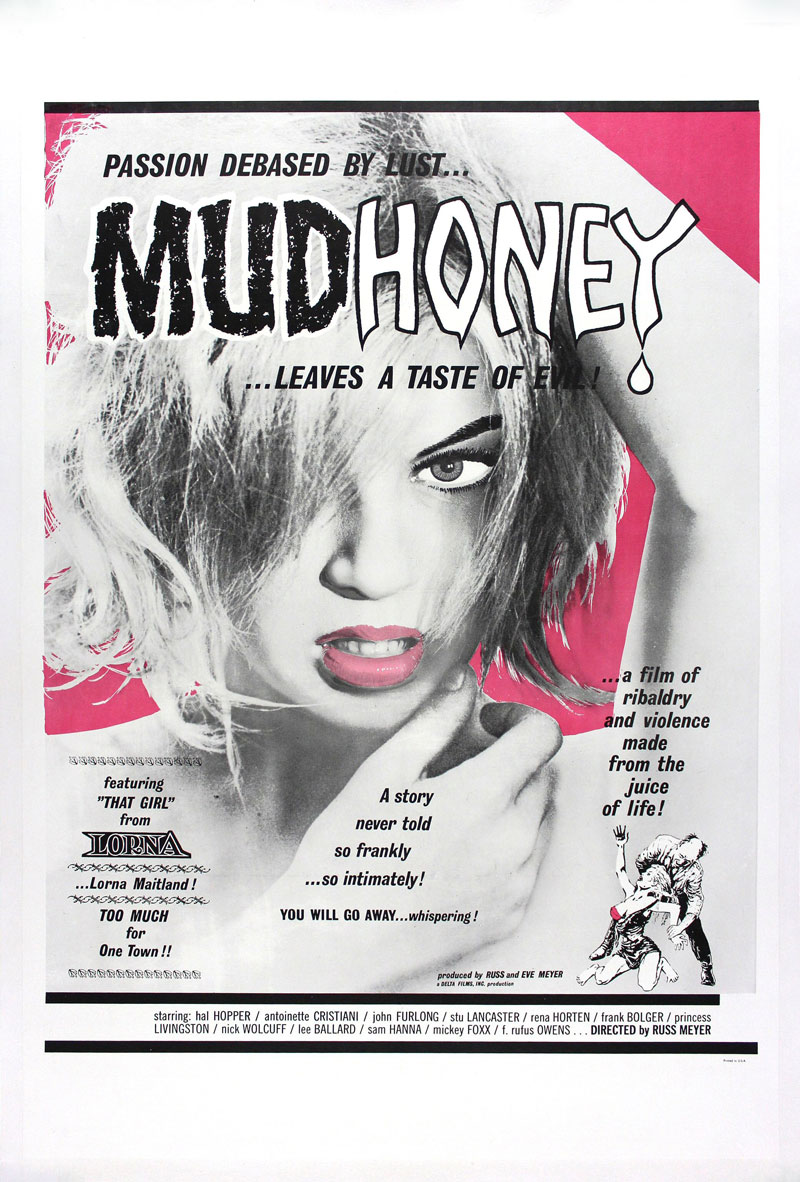 It's 1933, in the midst of the Depression and Prohibition. Calif, a stranger with a past walks into Spooner, Missouri on his way from Michigan to California. He hires on with Lute Wade to earn some travelling money, but gets entangled in a bad family situation: Lute's daughter is married to Sidney, a good-for-nothing drunk that frequents the rural equivalent of a whorehouse and beats his wife and is just waiting for Lute to kick the bucket to get his money. When Sidney and a local wacko preacher begin orchestrating a smear campaign against Calif, he finds it difficult to conceal his past and his growing affection for Sidney's wife.