Kitten with a Whip 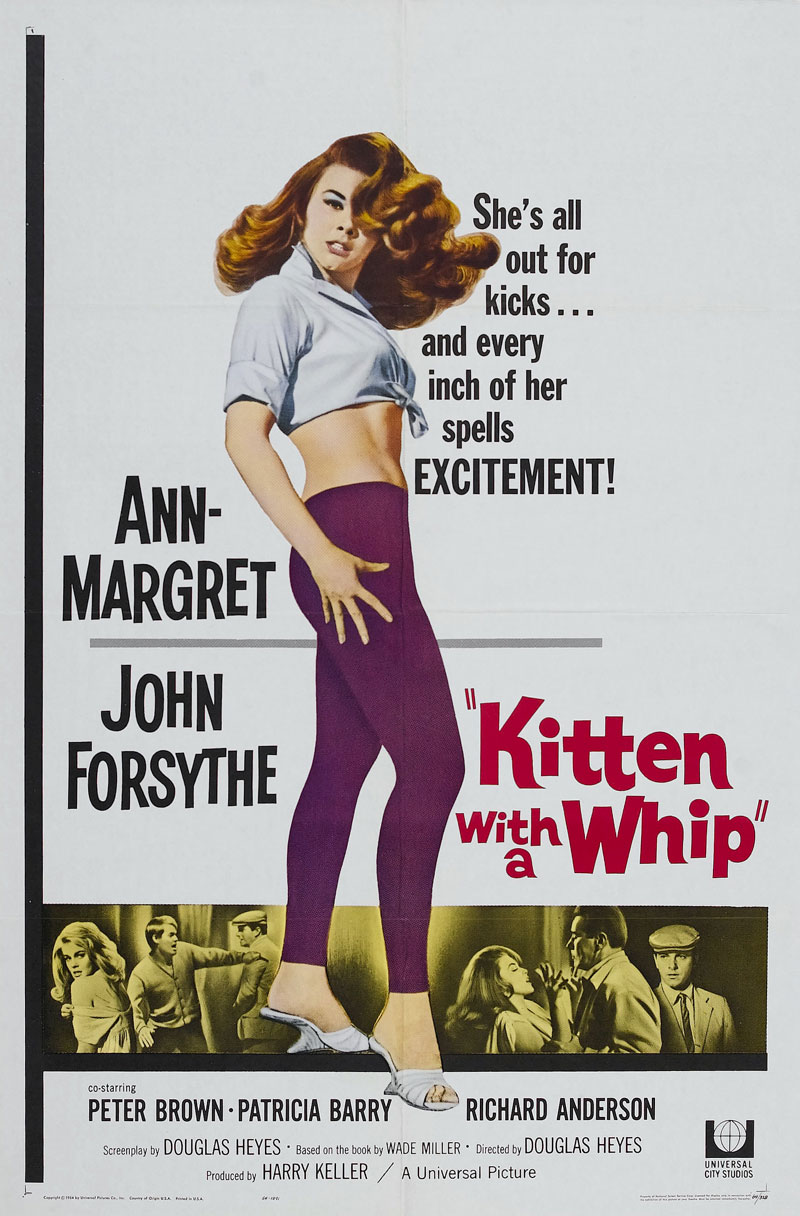 Kitten with a Whip

Jody, a juvenile delinquent, escapes from reform school by stabbing a matron and attempting to burn down the building and then takes refuge in a house owned by an ambitious politician David Patton. Despite the hellcat's ample charms, the would-be officeholder wants nothing to do with her and tries to drive her away. She responds by shortly returning to his house accompanied by a gang of delinquent pals and taking him hostage. A sudden act of violence causes more trouble, leading Jody and her gang to hijack David and force him to drive a getaway car to Mexico.